Why are doctors leaving Turkey?

An unprecedented number of doctors are leaving Turkey to pursue careers abroad, an exodus that medical professionals warn could lead to a public health crisis.

The numbers leaving, described as “horrific” by the Turkish Medical Association (TTB), reflect deep-seated worries over job security. The government crackdown on public employees meant that thousands were laid off over alleged links to the Fethullah Gulen network, accused of masterminding the 2016 coup attempt.

The layoffs and other measures such as mandatory security checks, along with preexisting problems like discrimination against ethnic minorities and verbal and physical violence against healthcare professionals, have helped fuel the brain drain to countries like Germany, despite the bureaucratic obstacles facing physicians who leave for the security of the EU.

“There is a horrific increase in the number of doctors who request their records from TTB to work abroad,” the institution said in a November press release. “Our colleagues find Turkey to be an impossible place to practice now.”

TBB data showed that the number of doctors requesting their professional records in preparation for seeking work abroad has increased 17 times in the last seven years. While just 59 doctors submitted their applications in 2012, the figure reached 1047 in 2019.

Azat Gergin, a doctor and graduate of the Ege University Medical School in Izmir, said he left the country after failing a government security check. The government allows those laid off from public jobs or who fail the security checks to work in private healthcare facilities, and Gergin found a job in one such institution in Izmir.

But the city’s health authority refused to grant him a work permit, stalling his career and forcing him to relocate to Germany, an increasingly popular destination for Turkish doctors. There he could continue his studying for his specialisation, a prospect impossible back home.

Turkish doctors who leave for Germany still face bureaucratic challenges, since their home country is not a member of the European Union. They often need to pass equivalency exams to practice.

“I came to Germany to get my education for my specialisation,” said Gergin, who now works as a part-time assistant at a cardiology department while awaiting the results of a German language test. “If I had anywhere to work, I wouldn’t have left Turkey. Despite the difficult working conditions, it’s more appealing to work in your own country. They took away my right to my assistantship, and to work in public or private institutions.”

“They didn’t give us any opportunity to live,” he added. “That’s why I came to Germany.”

Cafer Büyükdere, another doctor who left for Germany, said the exodus was a threat to public health in Turkey because the country was already experiencing shortages in medical staff, who are almost always overworked.

“We were on call for 24 hours at least 11 times a month,” he said. “We didn’t get a day off after being on call, we just continued on with our regular shift. Our job is to save human lives. How efficient can a human be without sleep? Long working hours not only ignore the wellness of the employees, but also pose a threat to the public’s health. It is risky and irresponsible.”

Büyükdere, a gynecologist, had been practicing medicine since 2010. He was discharged from his position as a research assistant in the department of obstetrics and gynecology at Van Yüzüncü Yıl University in Eastern Turkey in July 2017, as part of a statutory decree laying off public workers on the anniversary of the coup attempt.

“Everyone became afraid of each other,” he said. “The personnel placements in hospitals became influence-based. We had a hard time getting the staff to do anything. We felt that we could be falsely reported to the authorities and that we could lose our jobs at any moment.”

After he was laid off, he applied for jobs in several institutions, which either refused him or offered extremely low salaries. The experience made Büyükdere decide to leave the country and find work abroad, and he is now preparing for equivalency exams in Germany to resume his practice.

Another doctor, MAÇ, who asked to remain anonymous, said that despite a successful career as a cardiologist that began in 2010, he left Turkey due to difficulties related to his Kurdish ethnicity and because he was a member of the Health and Social Workers Union (SES).

MAÇ, who is now the deputy chief physician at a German hospital, said that he had had to jump through numerous bureaucratic hoops to work in that country. He also said his family faced difficulties adapting to the social environment.

But, ultimately, he had no choice but to leave his home.

“Besides the difficulties I experienced professionally, another reason I left Turkey was the discrimination I endured because of my ethnicity and my political stance,” MAÇ said, adding, “I felt marginalized for being Kurdish. I didn’t feel like a part of the country anymore.”

However, political pressure and discrimination are not the only reason for the brain drain of medical professionals from Turkey. According to the chairman of the Central Council of the Turkish Medical Association, Prof. Sinan Adıyaman, one of the main problems is verbal and physical violence that healthcare professionals in Turkey are faced with.

“Data released by the Ministry of Health shows that around 40 cases of violence are reported daily at healthcare institutions. In 2018, more than 15,000 such cases were reported”, he said.

“A law must be passed that would address this problem and proper penalties must be introduced so that medical staff and healthcare institutions would be adequately protected”.

Seda Karatabanoğlu studied Public Relations and Publicity at the İstanbul University. She… 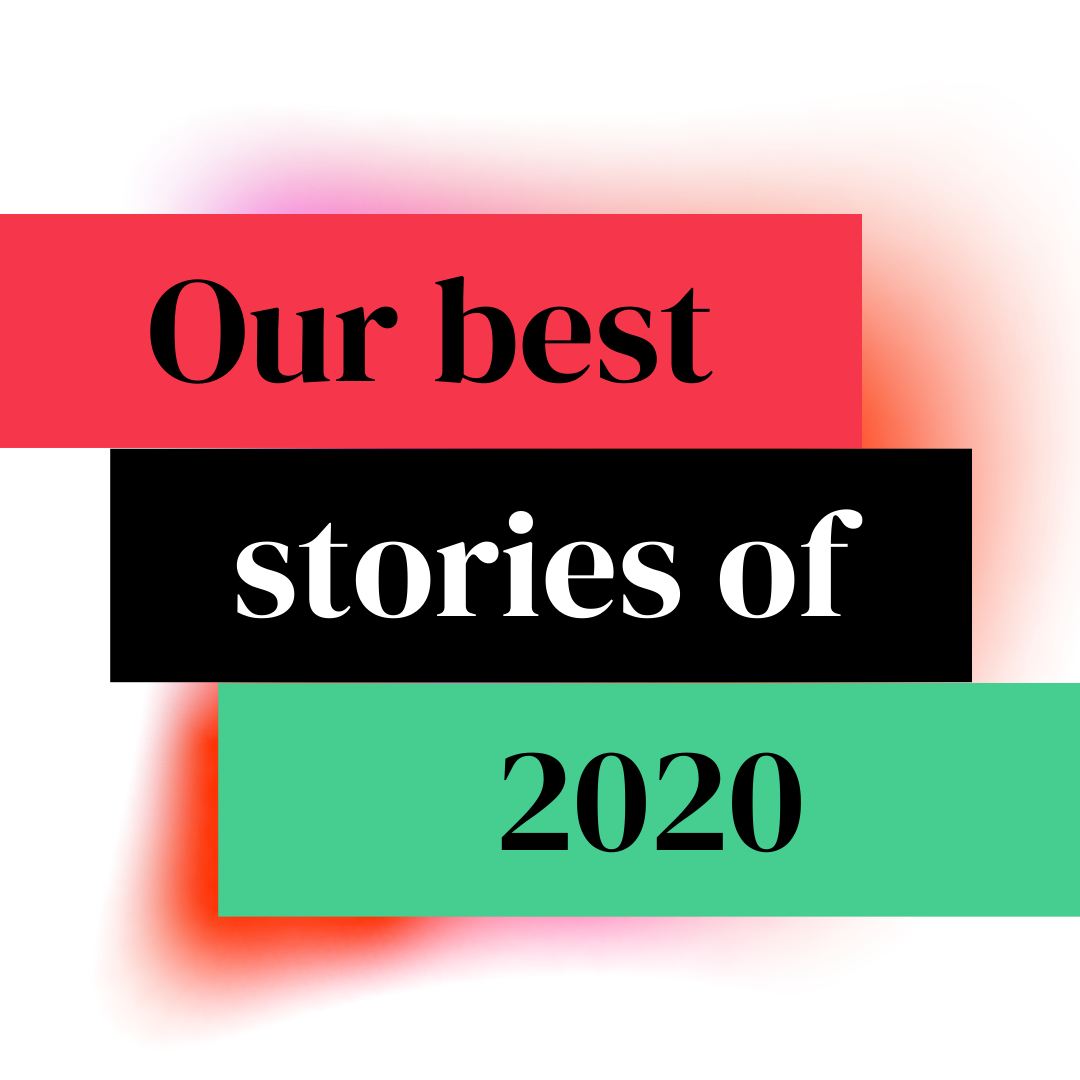